Since 2020, ROPES has been working to leverage the Abraham Accords to introduce trilateral partnerships (Israeli-Palestinian-regional) in areas such as education and the environment, and to rebuild long-term momentum toward a conflict-ending Middle East agreement.

Inspired by the Arab Peace Initiative, ROPES was founded in 2017 in order to connect forward-thinking Israeli and Palestinian emerging leaders with likeminded peers across the Arab world.

The organization believes in the possibility of a post-conflict Middle East–one in which the State of Israel and a State of Palestine are fully integrated into the broader region–and it is working to rally emerging leaders across the Arab world who share that vision to join forces with the Israelis and Palestinians already fighting for it.

Founded in 2017, ROPES works to connect forward-thinking Israeli and Palestinian emerging leaders in politics, business, and other fields with like-minded peers across the Arab world.

We are united by our vision of a post-conflict Middle East in which the State of Israel and a well-governed, territorially viable State of Palestine are fully integrated into the region. 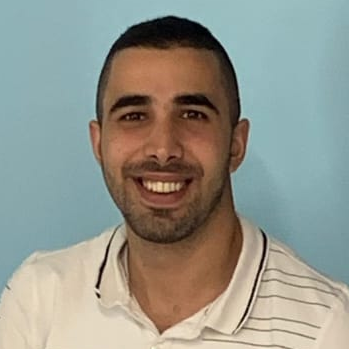 Director of Alumni Relations and the Tourism project Invest in the Middle East!

metropolitan areas
in our donor network

nations in the ROPES
emerging-leader network

Stay up to date with the latest news

Get our updates in your mailbox